You are here: Home › History › Then and Now roving exhibition › Memorial Hall

Memorial Hall opened on 1 June 1960. It was built to commemorate those who lost their lives in WW2 and was funded by donations from the public.

One of the most famous bands to play at the hall was The Beatles. They made six live appearances between 1962 and 1963, at the brink of stardom, taking time before their fifth performance to crown the Northwich Carnival Queen.

The Hall closed on 2 Mark 2013 to make way for the new leisure and entertainment complex, Memorial Court. 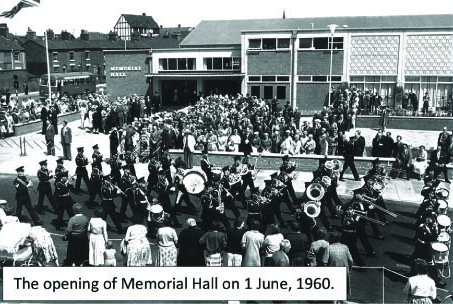 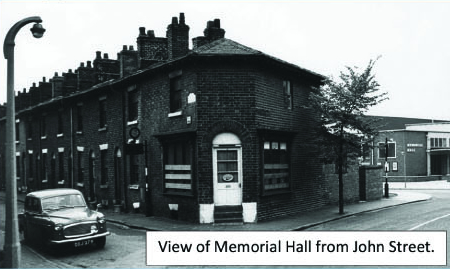 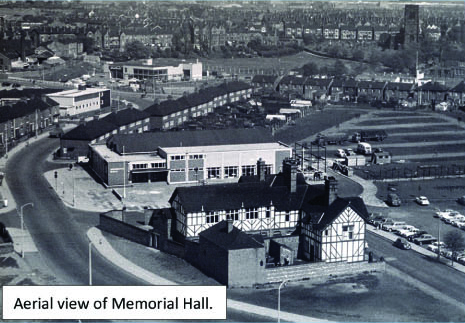 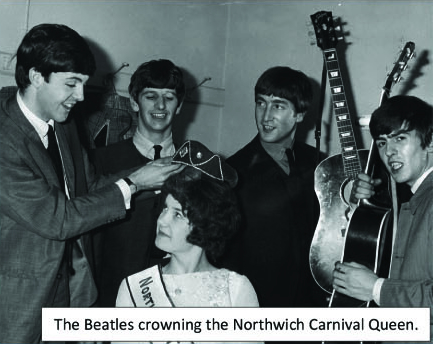 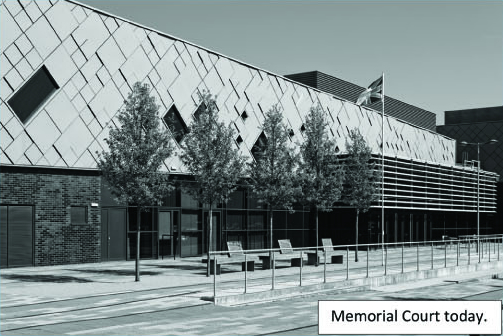