You are here: Home › History › Then and Now roving exhibition › London Road

The Regal Cinema stood on the spot now occupied by Waitrose. Bridge House, formally the Bridge Inn, was built in the 1890s. It was originally closer to the river but due to flooding was jacked up, placed on rollers and moved to its current location. In the 1950s it was again lifted higher. 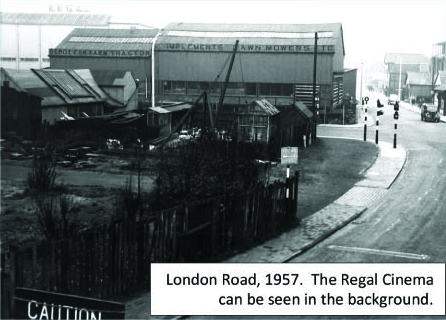 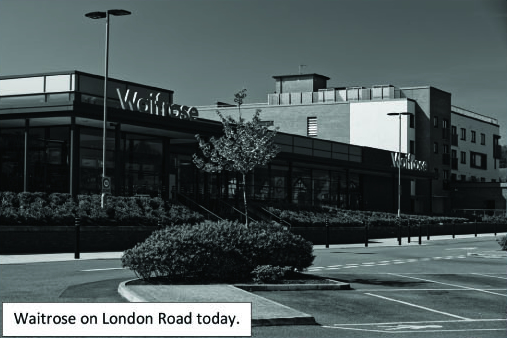 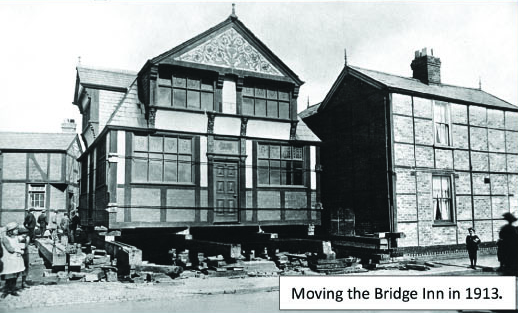 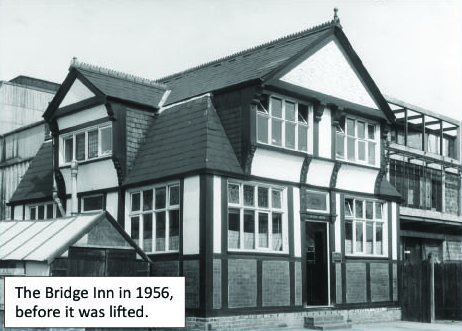 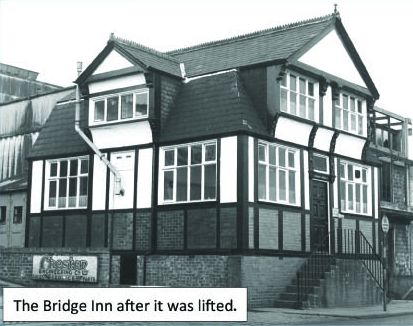 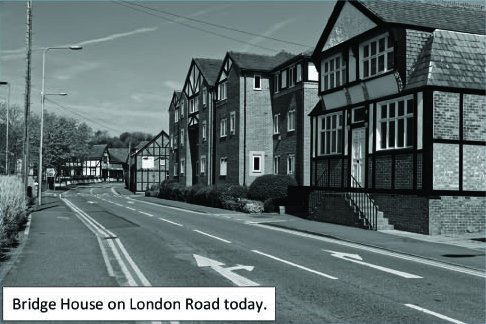