Are the Listed Buildings in Northwich included in the Townscape Heritage Project?

No the funding for the Townscape Heritage Project does not include the Listed Buildings in Northwich.

There are five Listed buildings in Northwich town centre.  They are:

The oldest building in Northwich, parts of the building fabric dates back 650 years.

It is described by Nikolaus Pevsner as the “Oldest and most beautiful building in Northwich”. It has a magnificent oak panelled roof with carved and gilded bosses; exemplary stained glass windows by Kempe, Wailes and Gibbs and an 1516 Tudor carving. The church is open most Saturday mornings to view. 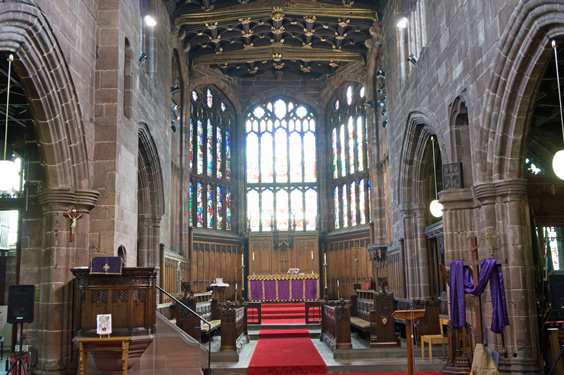 The Northwich Library, the Penny Black and the RAOB Building were all built in timber framed construction with steel ring beams and jacking points to enable any of them to be lifted if subsidence necessitated it.

The library was donated to the town by Sir John Brunner originally using buildings he already owned.  Unfortunately within a few years these were damaged by subsidence.  However, Sir John Brunner paid for a new Free Library to be built, designed by A .E. Powles, in the same location.  It was opened on 23 September 1909 by the Minister of Education, Walter Runcian. 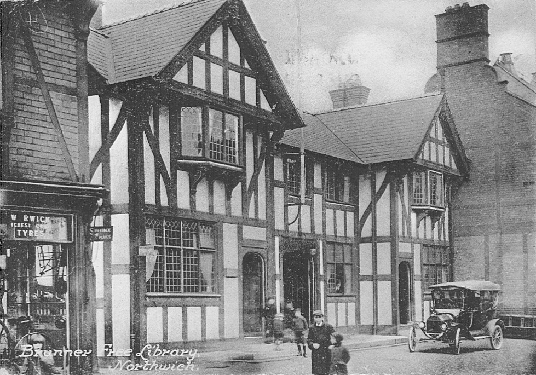 It was built between 1914-19, as the town’s main post office.  Although the building was finished in 1915 it was not opened and used because of the First World War taking place.  Instead it was left closed until 1919, after the end of the war, when it was finally opened.  It was the town’s ‘largest liftable building’.  It became a public house in the 1990s and takes its name from the world’s first-ever adhesive postage stamp. 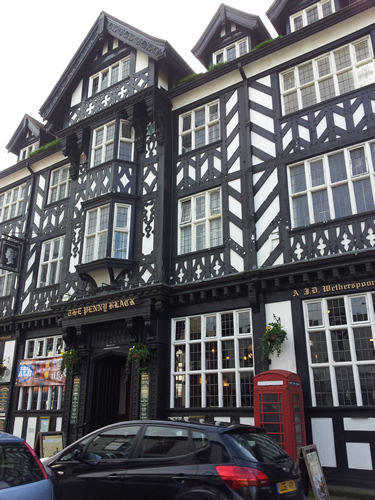 Designed as a cinema by William and Segar Owen and built in 1928 in the neoclassical style it remained as a cinema until the 1960s when it became a bingo hall finally closing its doors in 2011. 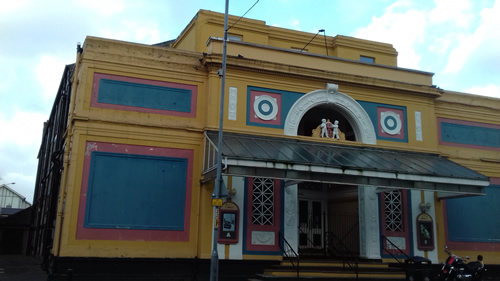 This was built in 1911 as the Constitutional Club, and was designed by J Cawley.  It was later used by the Royal Antediluvian Order of Buffaloes (hence the name of the building). 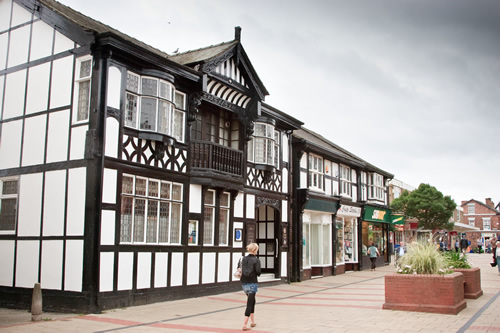